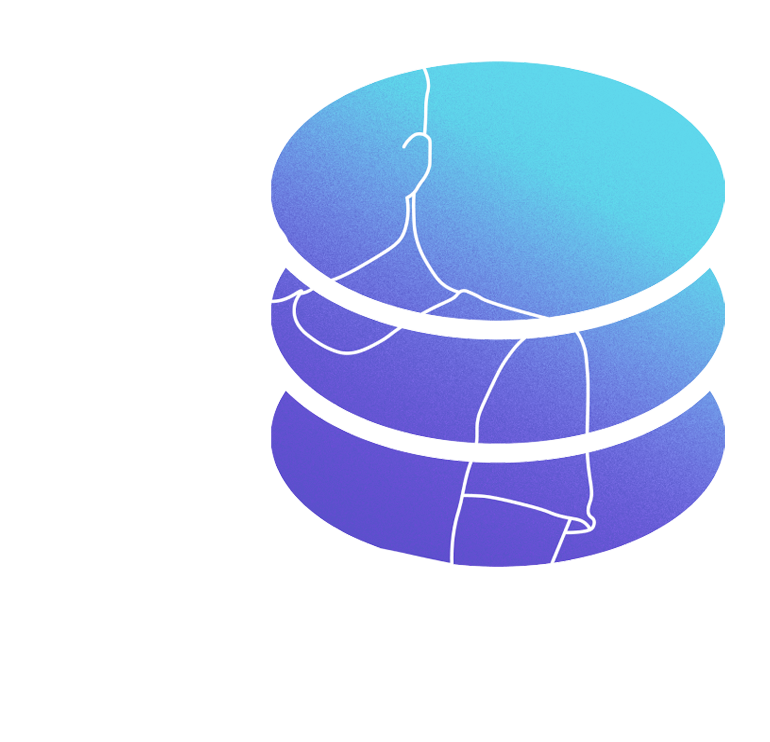 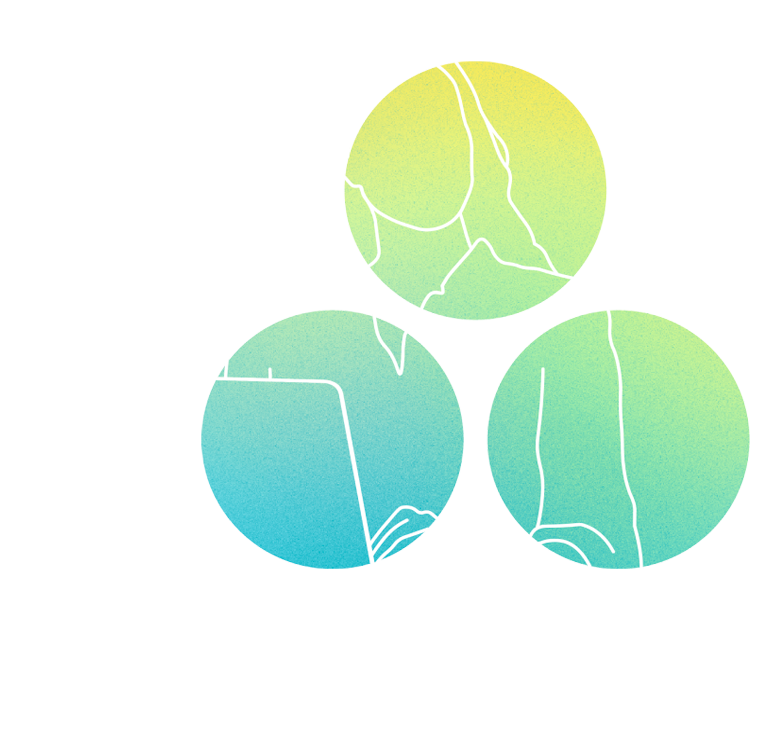 XGo is founded by crypto enthusiasts and experienced fintech leaders, to bring you the benefits of the new financial system and abandon the focus on speculation that currently grips the crypto ecosystem. 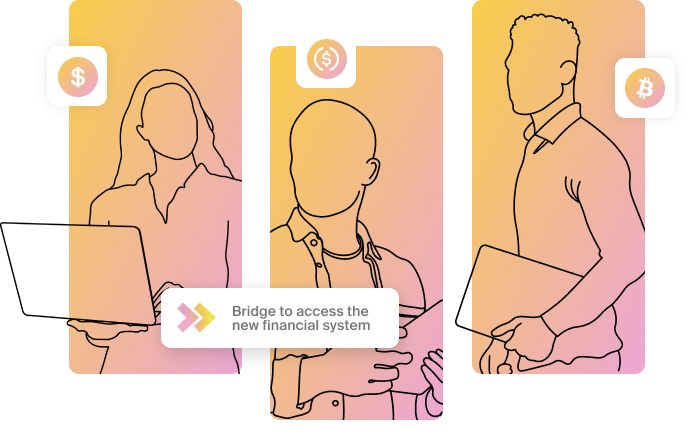 Banking the unbanked and unbanking the banked involves completely rethinking the financial system — and replacing everything that's done with money with crypto. This will help ensure that everyone, no matter their background, has a chance to benefit from crucial services. Today we set you up with the fundamentals of a web2.5 bridge, much more is coming soon.

Trade and swap over 170 cryptocurrencies. Our expert team are always hunting for the best new projects to add to the platform.

Earn rewards while you spot trade with the same token, including stablecoins. With XGo SUPERFLUID staking, you enjoy zero lock-ups, no unbonding period, and daily reward payouts.

Bring your friends to XGo with your unique referal code.

Send crypto between yourselves Fee-Free and share  trading fee rebates.

First Steps.
So how do I do this?

Getting started with blockchain is confusing for newcomers. There’s a maze of crypto products out there. Here’s how to stitch them together.

The world isn’t quite ready for Web3. XGo bridges the gap between traditional finance and decentralized finance, the portal between web2 and web3. This is the intermediate step, web2.5. Follow the flow below to take your first steps in your journey.

You've heard of email. That's your identity in web2, which is the internet (world wide web) as you know it today. With blockchain and web3 your identity, account number, sort code, IBAN etc equivalents are all condensed into one thing. It is your wallet address. But these addresses are made by computers and are both many in number and difficult to read and remember. Get your free memorable custom wallet address with XGo as the first key step in your path to the new financial system.

Get your first crypto

Now you have your wallet. Time to fill it, deposit crypto and if you don’t have crypto yet we can get it to you. Use our card and bank transfer services to convert your EUR, GBP, or USD into a crypto of your choice and deposit it to your wallet.  Wider fiat currency support is in the works.

Swap, Stake,
Spread and get
Rewards

Browse the asset market screens to find what digital assets are interesting to you. Monitor their value and swap between them at your leisure.

In traditional finance you may be familiar with current and savings accounts. Discover XGo’s superfluid staking that provides the best of both in the world of digital assets. Earn rewards daily with no lock ups.

Put your assets to work

Refer your friends and contacts to help get their journeys to a decentralized future on the way. Once they are on board you can send crypto between each other fee-free and enjoy other reward benefits. 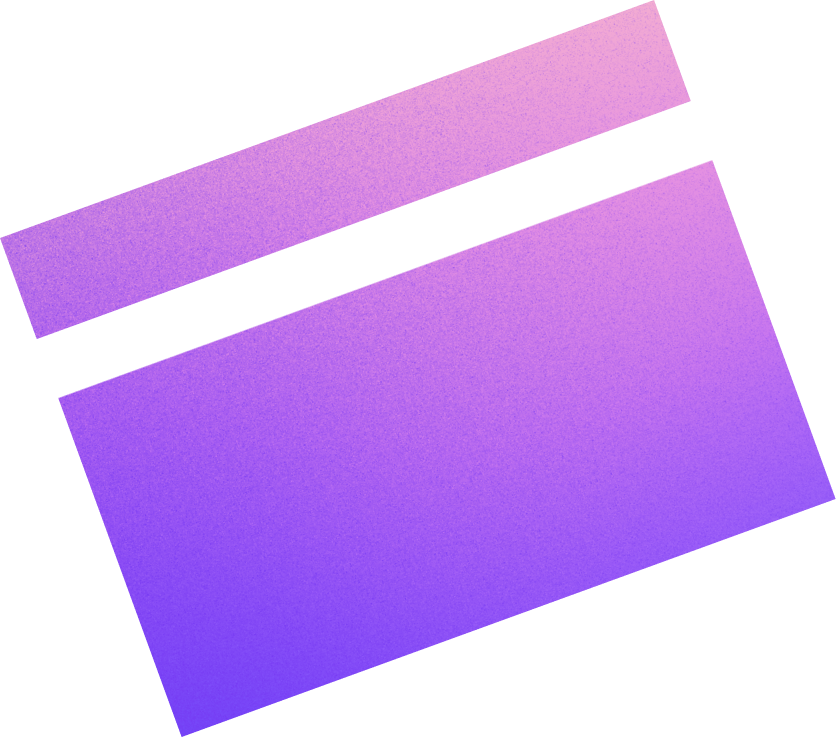 XGo is an instant portal to take you out of the current financial system and give you total control of your new assets. However, each individuals’ journey with crypto is not the same.

We’re here to help you
make the most of crypto,
whatever you want to do with it.

Everyone's XGo final destination is the same, to get to a decentralized future, but their journeys are different. XGo bring you three ways to bridge over into the decentralized financial world. Dedicated products to suit crypto newcomers, the crypto-familiar, and seasoned professionals alike. Something for everyone. Each are perfectly matched to ensure you have what you need depending on who you are. 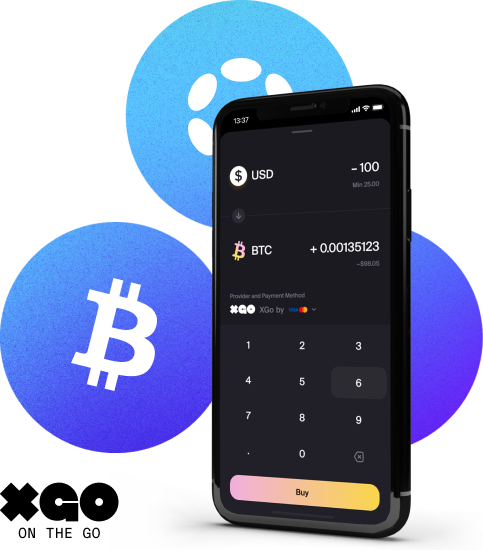 If you have never used crypto before, let’s get you started. Begin with our mobile app. The app features simple onboarding to take you through setting up your single sign on XGO.COM acccount, which gives you access to all our mobile and desktop offerings.

Get your crypto identity, them browse the market list to find your first crypto token and swap your GBP, EUR, or USD for it using your card. Manage your tokens, swap them for others, stake them to earn rewards, and send&receive them to your friends with no fees when they also sign up.

Take XGo with you on the move wherever your day takes you. Your portal to the decentralized world, in your pocket.  It’s available on Google Play and the Apple Store.

XGo.com is your new desktop portal into the world of digital assets. Giving you all the fantastic features of our mobile app now on the big screen.  Perform quick swaps between your favorite tokens, manage them all in your wallet, and enable superfluid staking to earn while you swap. Take the next step, coming Q4 2022. 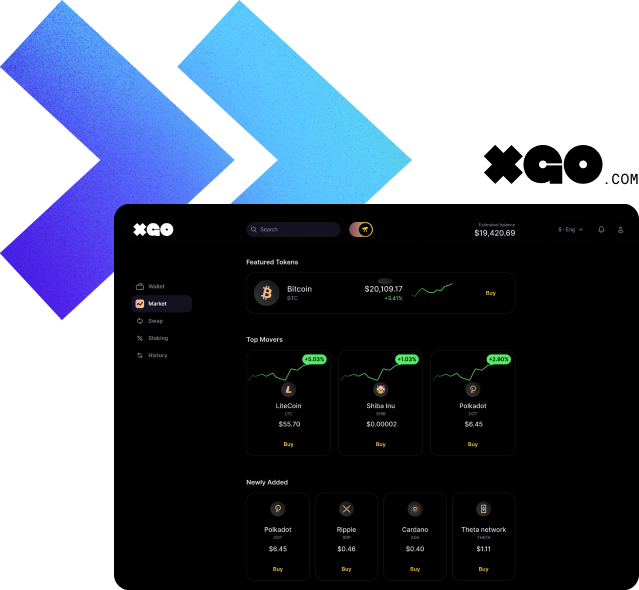 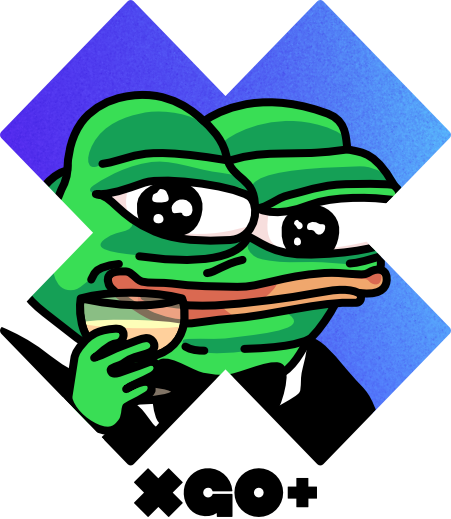 I SLEEP COMFY KNOWING THE DEVS ARE HARD AT WORK

Ok, so you really know what you’re doing. As a gamer, trader, web3 DeFi degen frappucino with extra cream you want the good stuff. Jump into XGO+ for all the spot, margin, and futures altcoin trading you can shake a stick at, with Superfluid earning you extra. Our listings team is always on the lookout for the hottest tokens and a customizable trading terminal adapts to give you the flexibility to monitor your favorite markets your way.

Break out the charts, fill your bags. Max bidding.

Who we work with

We have great and unique talents, but we recognize and champion the success of others innovating in the crypto space. Together, XGo works with industry-leading organizations to achieve what’s necessary to put a compelling solution in the hands of new crypto users.

Ready to explore crypto?
Let’s get you started. 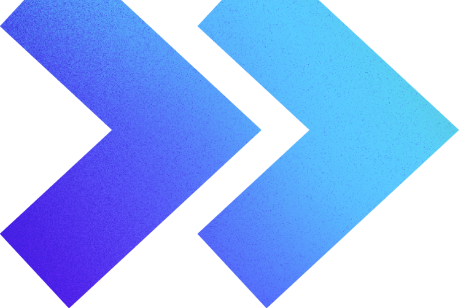